When leaving money to children in a will, what  is the best age for them to be?

Andrew Murray, from London solicitors Bishop & Sewell LLP, explains when leaving money to children in a will, why it’s best that children should be 21 before they receive a large sum of money as part of an inheritance.

So by children do you mean anybody under the age of 18? A child means under 18 so it’s any child of yours who is under 18 they cannot inherit money until they are 18 years old, until that time if you’ve left money to them it’s held in a pot called a Trust for them, looking after them, paying their bills, hopefully, depends how much money there is in that trust.

It’s administered by your executor(s) or trustees to look after your children and then they inherit at the age that you have stipulated.

Now the law says 18 but we normally recommend 21 is a better age because you don’t really want to hand an orphan all that money on their 18th birthday but by the time they’re 21 they’re probably more used to dealing with funds.

Simon Stewart
Simon is the creator of Lexikin, using his own experiences to create a platform that helps anyone to manage and look after their digital legacies, assets, online Wills and wishes in the case of fire, theft of death.
Recommended Posts
Recent Posts 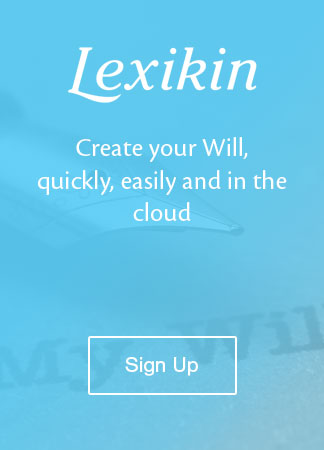 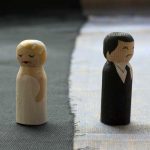 Issues to consider with inheritance and divorceEstate Planning, Inheritance, Videos

What are chattels and how can you gift them to the people you love?Estate Planning, Inheritance, Videos, Wills