Learning everything you need about the Anglican Church’s funeral traditions

Anglican, or Episcopalian, funeral traditions are aimed at commending the spirit of a deceased family member or friend to God’s care. Normally the funeral will be held within two to three days following death.

There are a number of beliefs surrounding the Anglican faith. It is believed that when a person dies, the Holy Spirit is released from the body to be returned to to God while the body is returned to the earth that had sustained it through life.

A traditional Anglican funeral is also a time that is used to help family and close friends come to terms with the loss of someone dear. It is a time where mourners can share their grief and memories, but also to help support each other in their shared belief of an after-life.

Quite often the deceased will have planned their wishes for their funeral, in which case the service can reflect those wishes and help those left behind to share the gratitude and joy for the life of their loved one.

Where and when do Episcopalian services take place?

Approved venues are usually a church or crematorium. The service typically lasts for around one hour and the usual practice is either to follow the funeral service according to the Book or Common Prayer or Common Worship or a Requiem Eucharist. Funerals are not commonly held on Sundays or any special Holy Days during the year. During a funeral service the coffin lid is normally kept closed.

How do Anglicans see burial or cremation?

Both burial and cremation are acceptable according to the Anglican faith. An Anglican/Church of England service is usually carried out before a cremation. Crematoriums have special grounds called ‘gardens of rest’ where you can bury the ashes.

Most parish churchyards are still open for burials, so the parish clergy would be the place to check with about this. Otherwise, the funeral director can advise about town cemeteries. Many churches also have special areas set aside for the buying of ashes, so this could be another option.

Songs, Hymns and Prayers for an Episcopalian ceremony

It is increasingly possible to have a mixed approach to the choice of songs and music for a funeral within an Anglican service. This can include favourite secular readings or music much loved by the deceased or their family. This can act as a short tribute to the deceased to celebrate their life and personal tastes. Time constraints may mean limiting the choice of readings and prayers. The vicar should be consulted about these choices to ensure they are considered suitable.

Hymns can be selected by family members and close friends and can be sung at intervals during the service. Prayers are said and usually include ‘the collect’, a general prayer that is a statement of belief read by the congregation. Prayers are usually said in the following order:

Prayers of thanksgiving for the life of the departed;

Prayers for those who mourn;

Prayers of readiness to live in eternity.

The funeral service is usually wound up with the Commendation and Farewell as the deceased is handed over to the care of God. The Committal will follow, so if there is to be a burial, the congregation will assemble by the graveside for the burial. This will be accompanied by further prayers and Scripture readings. For a cremation, the coffin will be taken to the crematorium where there will another short service held before cremation.

The service will end with the vicar giving a blessing. 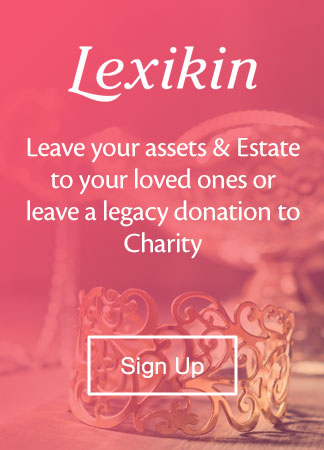 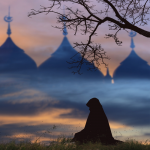